Text Link
This is a notice bar, place your important messages here! 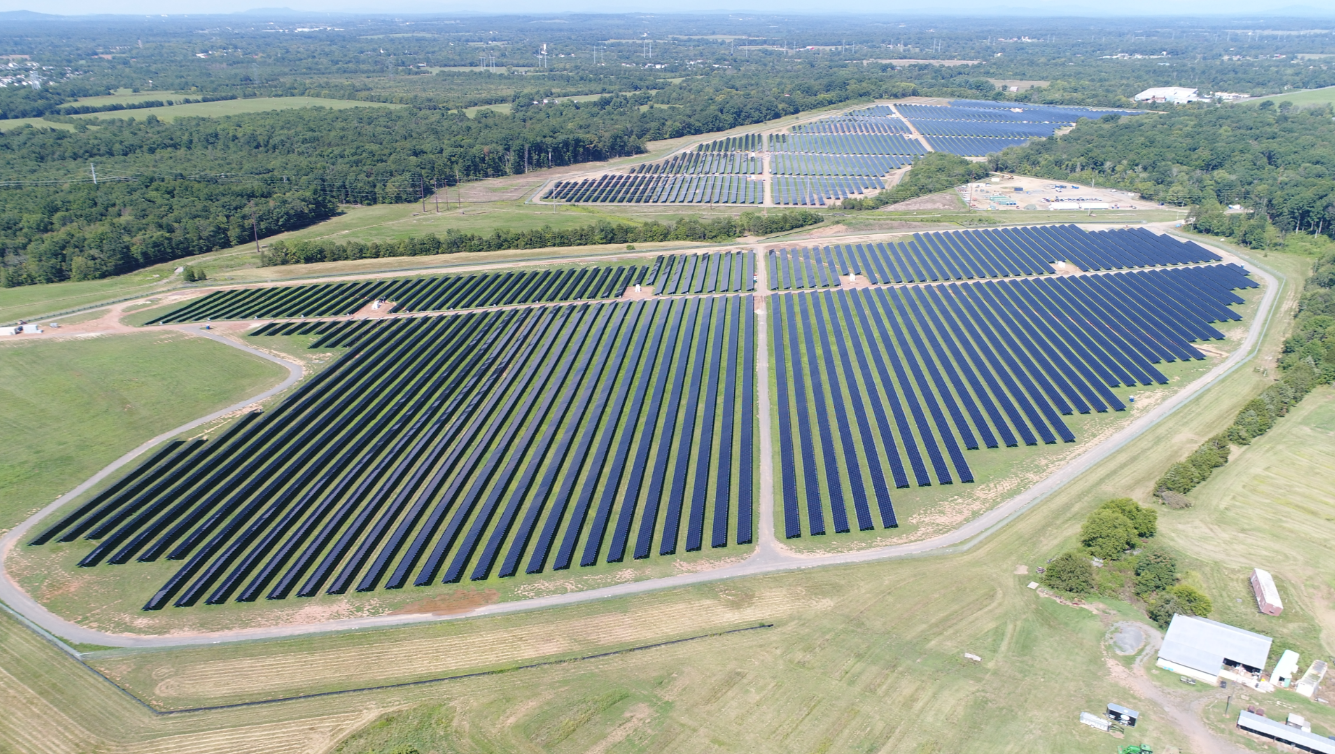 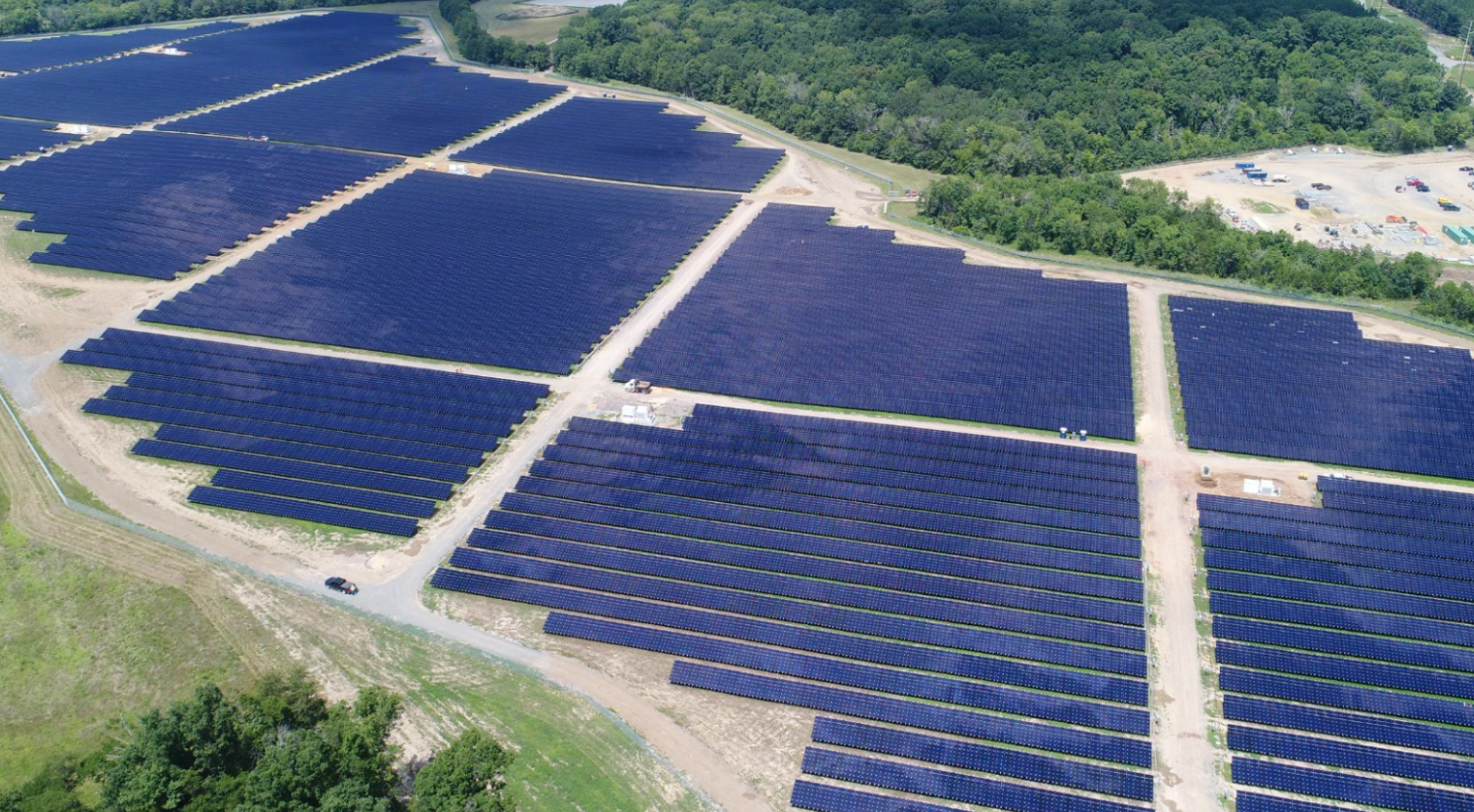 The Remington Virginia solar project was a perfect fit for APA’s Advanced Modular Racking. The site conditions would not allow a foundation to be installed deeper than 32” into the ground which made APA’s small helical pile’s a clear winner. These piles were tested and proven to meet the project requirements with an embedment depth of only 28” deep allowing us to sit just above the known refusals at 32” deep. The modular cartridges were able to be assembled using APA’s panelization techniques allowing for rapid assembly of the extremely fragile thin film modules. Rates of over 5,000 Modules per day were common using a 25 man crew. 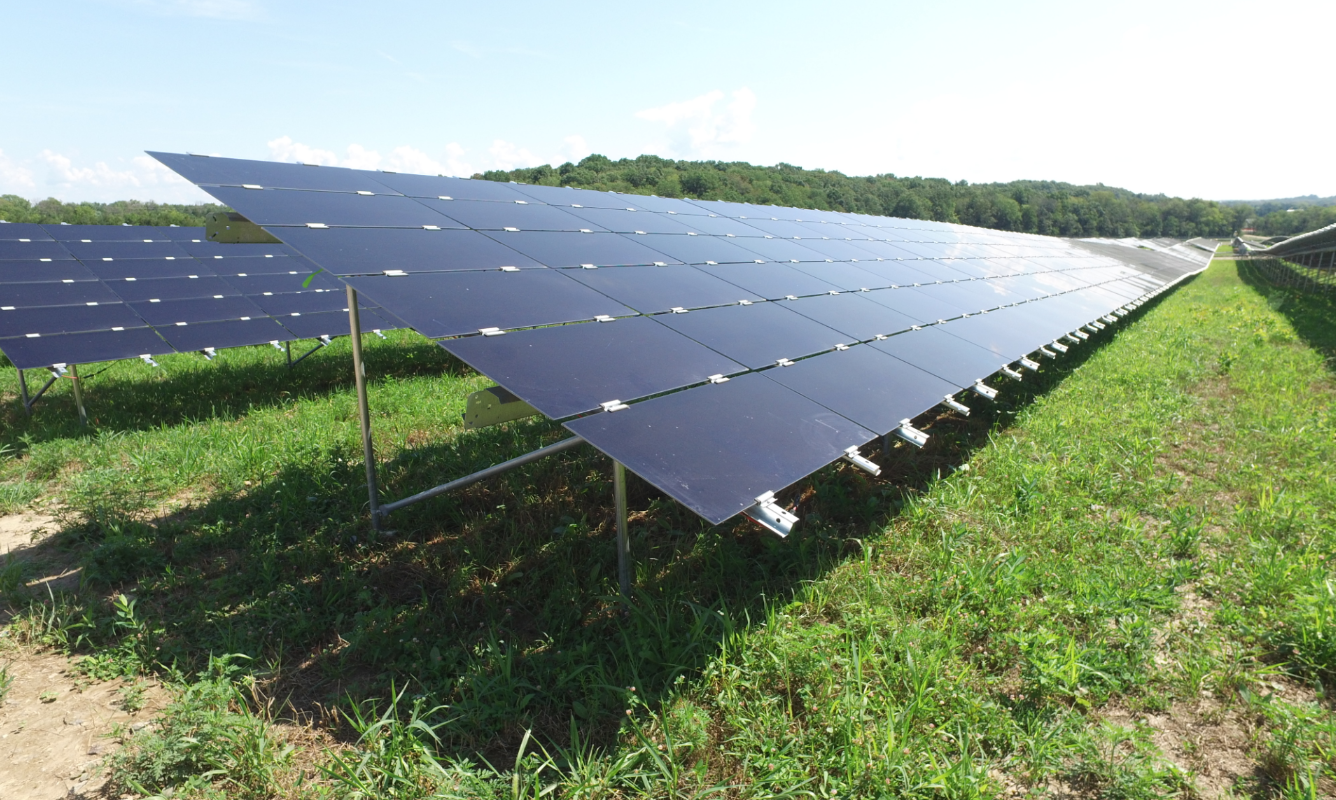 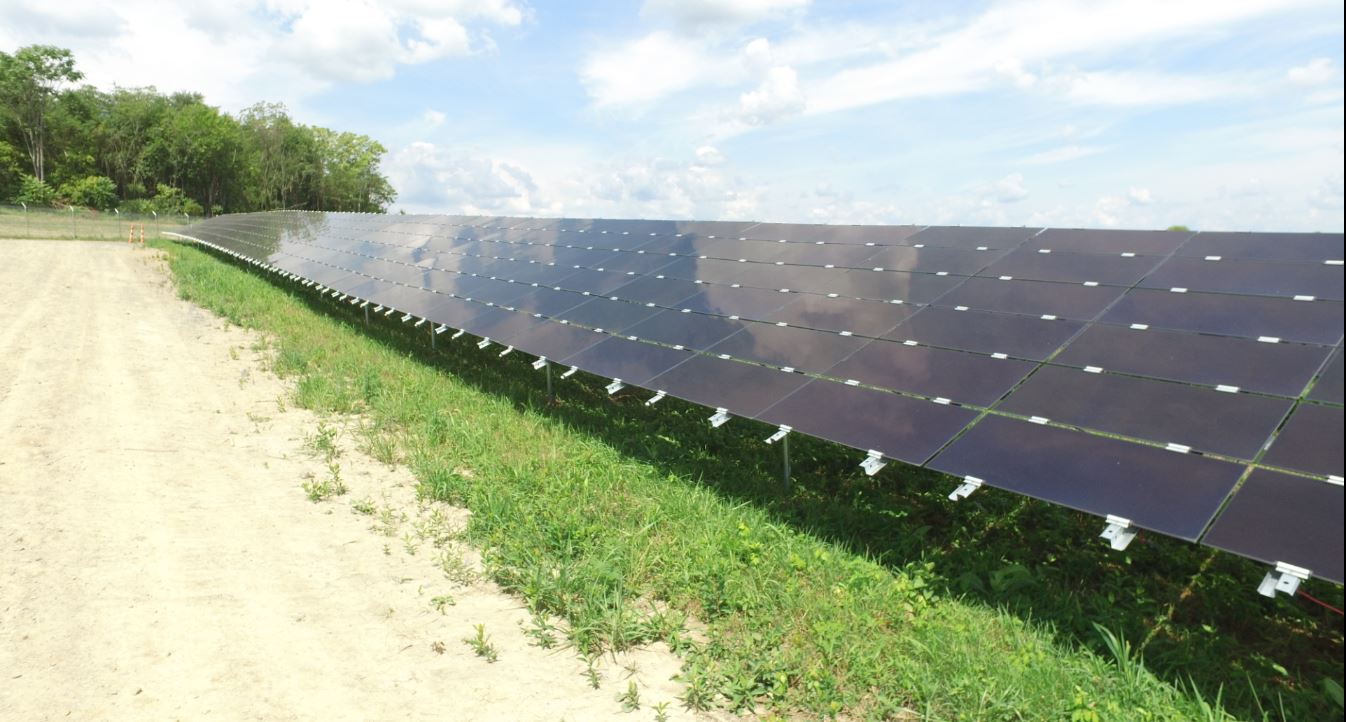 Back to Projects
back to top

Here at APA we do more than just hardware; we provide our customers with a true competitive advantage. We work to save our customers time, energy, and money.

Links
About UsTeamProductsServicesResourcesNewsRequest a QuoteProjectsContact Us
Explore our social media pages!

Thank you! Your submission has been received!
Oops! Something went wrong while submitting the form.
Latest news
33MW Portfolio Completed in OR

33MW Portfolio Completed in OR