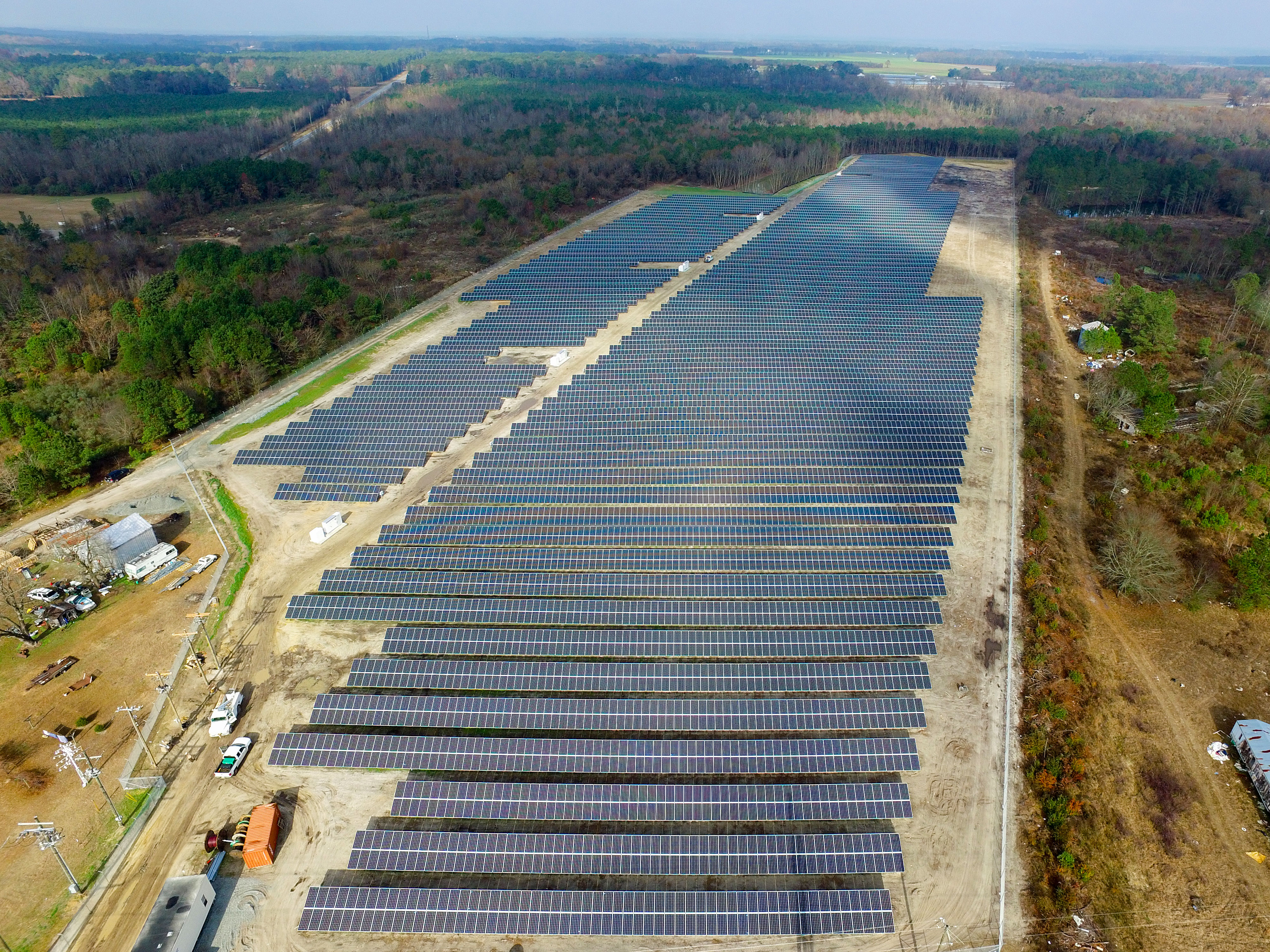 How many times has a beautiful site for solar been negated due to geotechnical findings of soft/organic or sandy soils. Soft organic soils can cause pose quite an issue with solar projects.  They require deeper embedment depths and can significantly impact budgets.

A helical pile and a driven pile are very different in how they perform in various soil conditions.  A driven pile works off skin friction versus a helical pile which has a spade/anchor at the end to create a cone of weight to resist large pullout forces at shallow depths.  Driven piles work well in soil that is firm to provide high skin friction.  Whereas soil conditions such as soft/sandy soils, saturated soil, and frost depth can impede soil friction reducing the lateral and vertical bearing loads requiring deeper embedment depths.

Deeper embedment depths can significantly affect project costs. In the Midwest with highly organic soils combined with deep frost lines, and the Southeast with saturated and sandy soils we have seen Geotechnical reports requiring a 15, 18 and even 20+ ft. embedment depth for driven piles.

With APA’s helicals, we simply adjust the size of our helix to match the soil conditions. APA does a pullout and lateral test to determine the correct helical size and depth. Helix inserts come in many different sizes from 4 ¼” to 10”.  A larger helical size from 6” to 8” is less than $1,000 per MW.  A second option could be to provide a double helix.  A helix well matched to the site, will provide the balance of drivability and handling to meet the site criteria.

The main feature of the helical anchor is the helix. The helix is a solid anchor that holds the post firm in the ground. The surface area of the bearing plate provides high pullout resistance.  Utilizing APA’s helical anchors is very cost effective method for soft soils.

A good example of soft soils is Snow Hill, North Carolina. This project was a 7MW project and was in extremely soft soils. The helical combated these conditions and made the array a success. APA installed an 8 inch helix at an embedment depth of 30 inches.

Another example was with a 7MW site in Redwing, MN. The soil was very organic. The customer had a driven I-beam company test the site to see if the driven pile system would work. We had heard that the piles had to go extremely deep in order to get a required pull out value (assumed 15+ feet), and APA helicals preformed really well at 70” with an 8” helix. APA was awarded and completed that project in 2016.

APA Solar Racking has a solution for any soil type and makes it a mission to put research and development as a top priority.  Follow us on Social media and read our other blogs today! We invite you to reach out to our sales team with any questions or for a project quote. 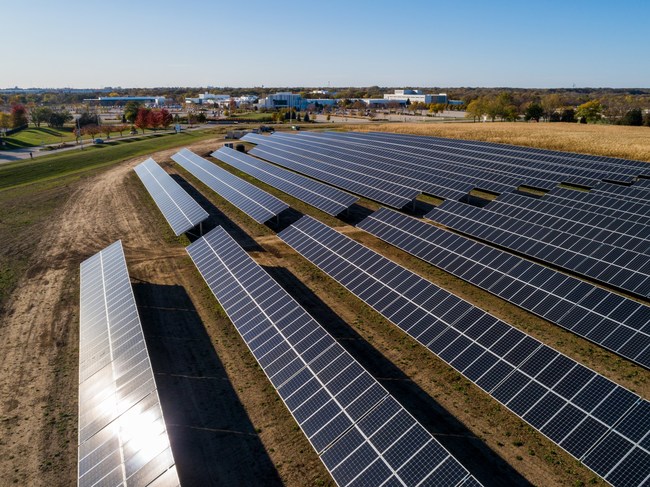 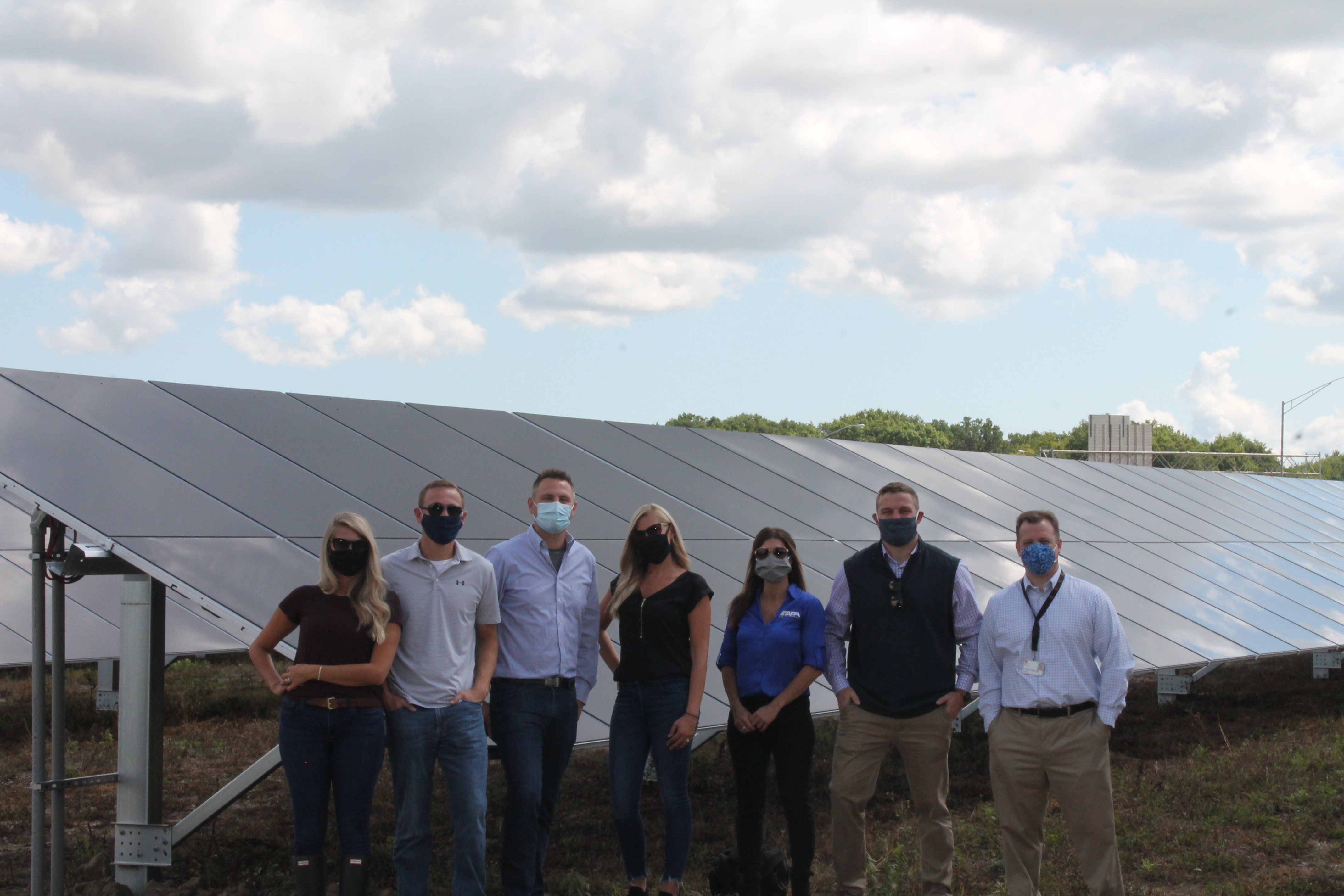 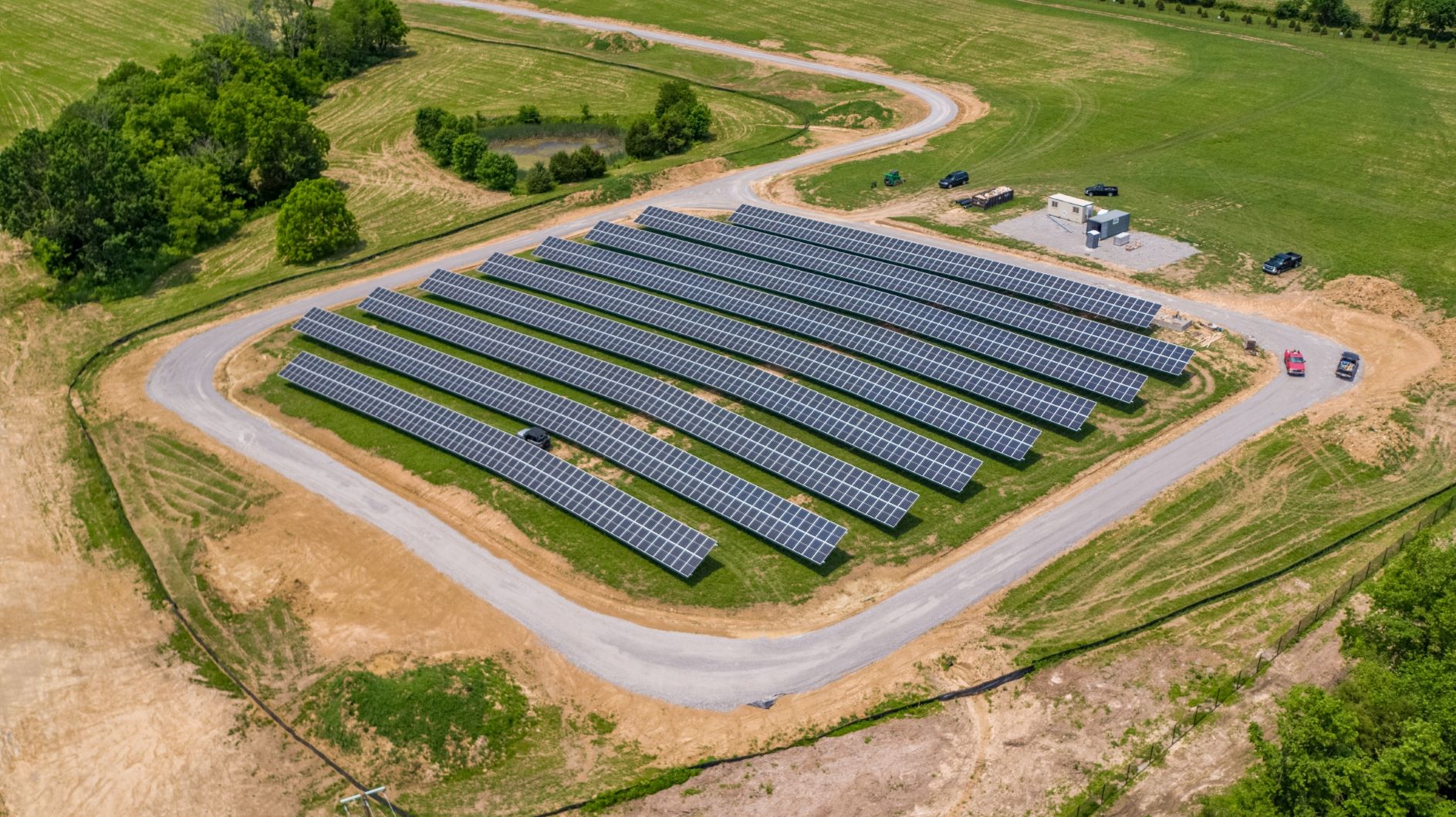 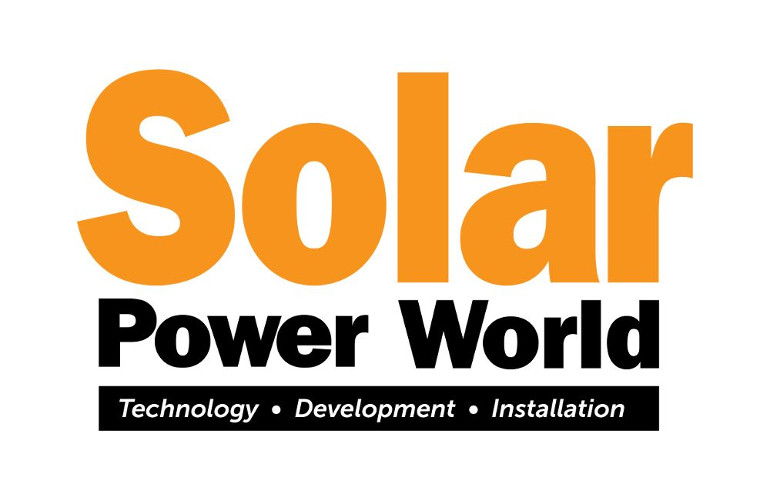 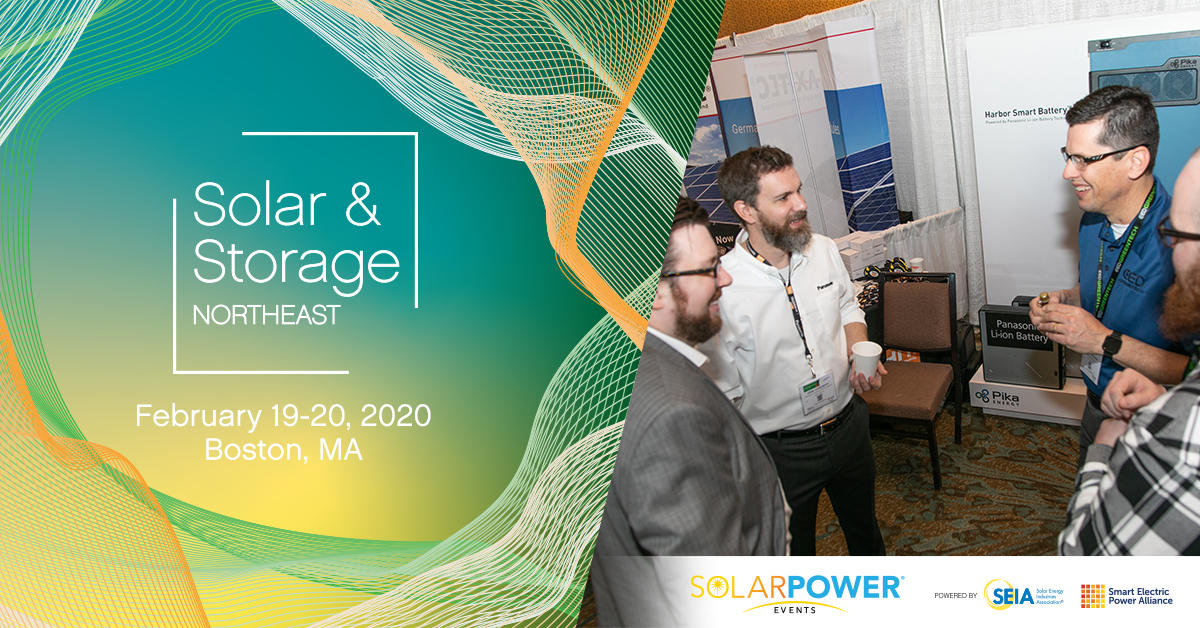 APA will be Exhibiting at Solar and Storage Northeast 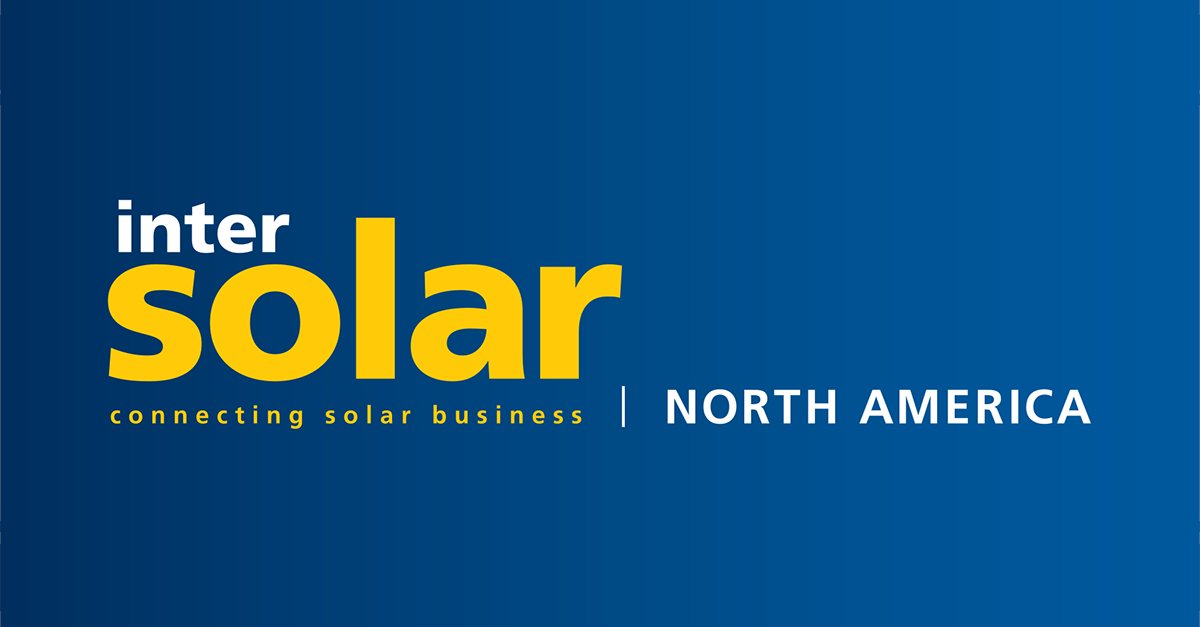 APA will be attending Intersolar